The Customer’s Always Right, But Not Always the Right Fit 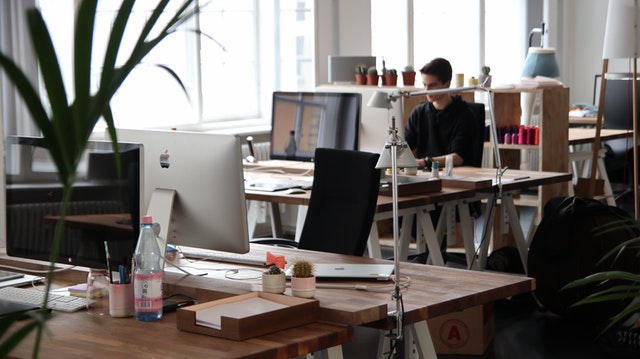 Sending the call to voice mail. Clenching fists upon seeing the email. Sighing — heavily — walking into the meeting. Some client relationships induce those feelings. We wonder, too, “How did I get into this?” And then we vow to never again find ourselves in a similar situation.

But, does that “never again” ever come? That time in our career when we confidently evaluate not only if we’re the best fit for a client, but if that client is truly the best fit for us? Or, do we simply hope for the best, keep our mind on the money and realize that no client relationship is forever … fingers crossed it’ll be over soon.

A few years ago, “never again” came for Doug Anter, Seattle-area freelance wedding photographer and owner of Anter Images. The moment was transformative. His only regret: not acting sooner.

Doug, 54, mentioned wanting to title a post on his photography blog, “I Don’t Want Your Business.” Ouch. But wouldn’t it be great to actually utter those words? Not in a malicious way, of course. Rather, as a statement of fact: “It was great meeting you. You have a wonderful business. You’re a nice person. I don’t think it’d be productive for us to work together.” Liberating.

“It’s a mindset that any entrepreneur should take,” said Doug, adding, “It’s not as harsh as it sounds when you unpack it.”

That mindset, he explained, is about whom you want as a customer rather than whom you don’t want,” he said. And that means really understanding you and your business.

“Early in my photography career I took anyone who would pay me,” Doug said. Understandable, especially when you’re a young business. But, “when you grow and mature, that strategy loses favor.”

Doug admitted he had help getting to this point. A mentor — a well-regarded commercial photographer who is also a Sony Artisan — shared with Doug how the quality of work can change with that shift in thinking. “He told me how ‘making the best use of your time can best serve your clients,’” Doug explained. “It’s also about getting to the most lucrative customer in the most efficient way.”

“Look,” Doug said, “I want the highest percentage of my customers to be happy. And if I’m working begrudgingly, no one has a great experience.”

In Doug’s experience, brides drive most, if not all, of the decision making for their big day. So, he began thinking about the brides and their personalities … the encounters he’s had and those he wants to have. He slots brides-to-be into one of four categories.

First is the Discount Bride. “She’s a perfectly fine customer. She’s just not for me. She’s the bride who, quite simply, wants photos on the cheap. Photography is almost an afterthought,” Doug said.

Second is the Step Up Bride. Doug described her as caring about photography, wanting a better than average photographer. To her, he said, “good enough is good enough.”

The third bride, according to Doug, “Loves photography. And the photographer is at the top or very near the top of the vendors she’ll hire.” He continued, “She wants a relationship with the photographer. She investigates who does the best work … she likely even will extend her budget on this category to get the photographer who best fits the profile of what she’s seeking.”

Finally, Doug encounters the Wealthy Bride. “She wants a nameplate photographer, among her nameplate vendors. And in the end she probably treats the photographer as just another vendor,” he said.

“I want the third bride. That bride … and she’s maybe only five to ten percent of all brides … punches above her weight in terms of the importance placed on photography. She might think flowers are important, but won’t spend extra on flowers. Instead, she appreciates the artistry of photography, she’ll do a lot of research … this bride will likely want to form a relationship with me,” Doug said. And, “that relationship powers how I work that day and what I deliver for her.”

The advantage with Doug’s approach is evident in the photos. “Working with this bride,” Doug said, “means we’ll share ideas … she’ll tell me the stories about how she and her fiancé met. Remember, I’m a storyteller first; I just happen to use a camera instead of a pen when telling that story — beautifully. When I know her stories, and her family’s stories, I use that knowledge throughout the day … and it shows in the finished product.”

Doug puts it simply. “I only partner with couples who know what they want visually, who really place an emphasis on how their stories are curated visually.”

Are those other brides aggrieved when he breaks up with them, even before they get started? “I politely direct them to another photographer who will better meet their needs. I’ll happily work with them to find the right fit,” he explained.

Doug now has the clarity to see how this strategy is really a win. “Maybe I lost a piece of business that day, but working with them to find the better fit pays dividends down the road.”

Edward Nakfoor is a Birmingham, Michigan-based freelance writer and marketer for small businesses. How do you relate to your customers? Contact Ed at edwardnakfoor@gmail.com.

Connect with Doug at anterimages.com 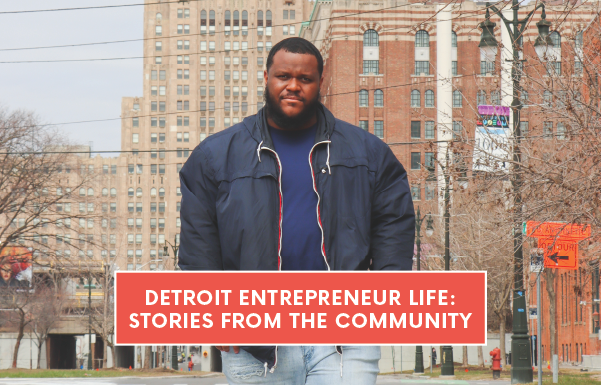 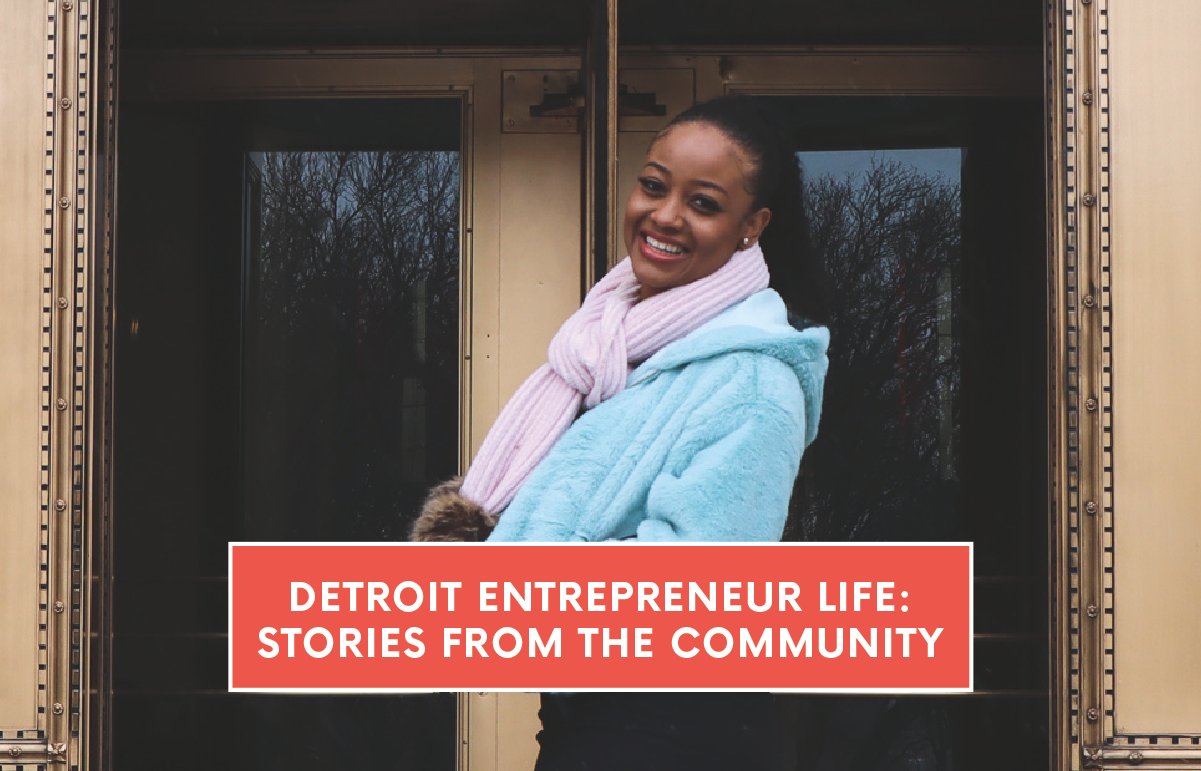