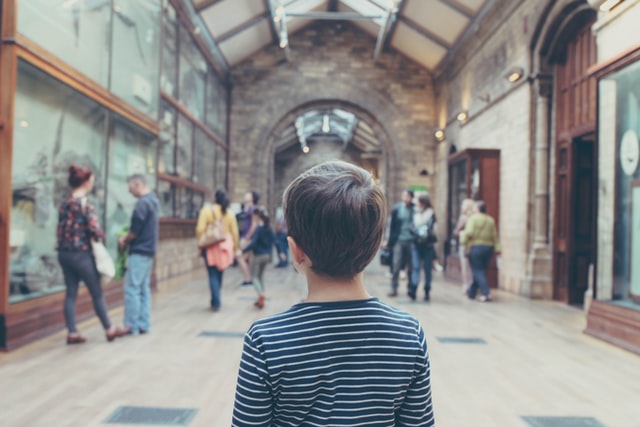 Thomas Edison once said “I don’t want to invent something that no one will buy.”

He was a serial entrepreneur! And he understood that technology is just a means to an end, the firm is in business to make money, and the only way they will be allowed to continue innovating is to develop a product that profitably solves customer problems.

Right! Things that cause potential customers significant pain–problems with solutions for which customers would be willing to pay. Serial innovators know they have an interesting problem when it meets three criteria:

Now there are 4 methods for finding the right problem:

1. Using Strategy to Identify Problems: Sometimes serial Innovators, like inventors, start investigating a problem area because capabilities have reached a plateau, but performance demands keep increasing. To move to the next performance level requires shifting to a different technology.

2. Reframe Existing Problems: Serial Innovators have an uncanny ability to reframe existing problems. By immersing themselves in a problem, they see it through a different lens that allows them to capture aspects that had been previously overlooked.

3. Work Backward from a Far-in-the-Future Vision: Serial Innovators may work backward from a long-term goal to discover how tackling a series of short-term problems might allow them to ultimately produce, many decades later, that long-term vision.

4. Use Other Domains for Insight: Serial Innovators find the right problem by gathering insight from across multiple domains.

He also routinely visited university new venture incubators, investigating why they were trying to commercialize the various technologies–what problems were they trying to solve? When he found multiple academic researchers patenting and trying to commercialize different products to solve similar problems, he knew he was on track to finding an interesting problem to solve for the firm.

Now use these four facets to take a look at your own business.

Tony Giudici is a Director of Market Development for Excelerate America, the ultimate resource for modern entrepreneurs and small business owners. What problems are you currently solving? Let Tony know by emailing him at tony.giudici@excelerateamerica.com.