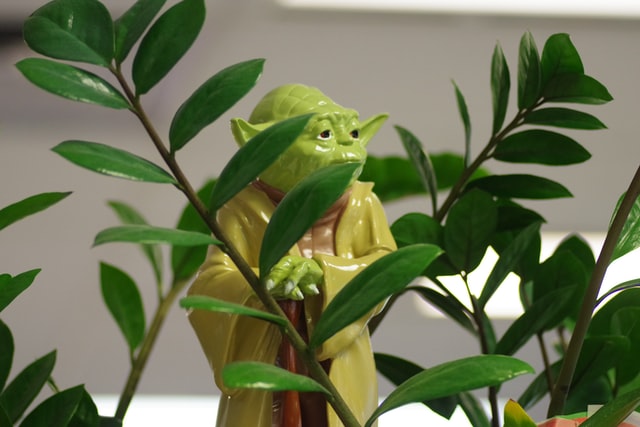 July 27, 2020
How to Make Mutual Mentorships Work for Your Small Business

Every successful entrepreneur can point to a piece of advice they received early in their career that resonated – whether it was from an industry veteran, a professor, or a family member with general business acumen.

The idea is that you know less at the front end of your professional journey than later on in your career, which is why young professionals often relentlessly pursue mentorship. A 2012 survey showed that receiving mentorship was the most prevalent request by millennials worldwide, with 42% seeking assistance to find a mentor.

The value placed on mentorships is traditionally derived from the wisdom the junior employee is receiving from a senior employee. While this is partly true, recent research has revealed greater perceived value by those doing the mentoring. A 2013 study from The Journal of Vocational Behavior found that, “Compared to colleagues who did not mentor, individuals who served as mentors within their workplace reported greater job satisfaction and commitment to the organization.”

But it doesn’t need to stop there.

As crucial as traditional mentorships may be, the problem with many of them is that they fail to unlock the full potential of a symbiotic relationship. Traditionally, they’re a one-way, top-down model. Senior team members share career lessons and nuggets of wisdom from their experiences, which mentees are expected to digest and use to guide their own career.

Recently, many larger companies have come to realize the undiscovered possibilities of mentorship in the workplace. Organizations like Mars, Cisco, Mastercard and more have begun to experiment with reverse or mutual mentoring programs.

The mentee may be someone in upper management, or even the C-Suite. The mentor? That 23 year old kid on the social team who just graduated college.

What falls out of this new model is something much more powerful. Senior team members are brought into the 21st century – they stay up to date on technology, and learn how to talk to millennials. In turn, the younger party gains the insights and wisdom so often promised by mentorships of old. Both parties can dispel preconceived notions about one another - a perfectly symbiotic relationship.

What does it all mean for small businesses?

While all small business owners have unique problems, an overarching obstacle that most face is the ability to stay fresh, evolve and adapt to new trends. This is especially true as a company begins to grow.

Census Bureau research from the Small Business Administration shows that the more employees a business have, the more entrenched its practices are. This means that as a company grows, it becomes increasingly difficult to adapt and evolve. New perspectives can help to alleviate this.

Research shows that millennials crave mentorship. Small business owners today are faced with an increasingly competitive landscape, and success hinges on the ability to be nimble in their growth. Whether it’s adapting new technology, attracting a new audience, or finding motivated young talent, younger employees can serve as a unique resource for small business owners. Give them their own voice along with some guidance, and they’ll be even more invested in the long-term success of your company. You’ll be left with time to optimize your business operations, and maybe one new challenge… how to retain your up-and-coming talent for the long haul.

The results will surprise you.