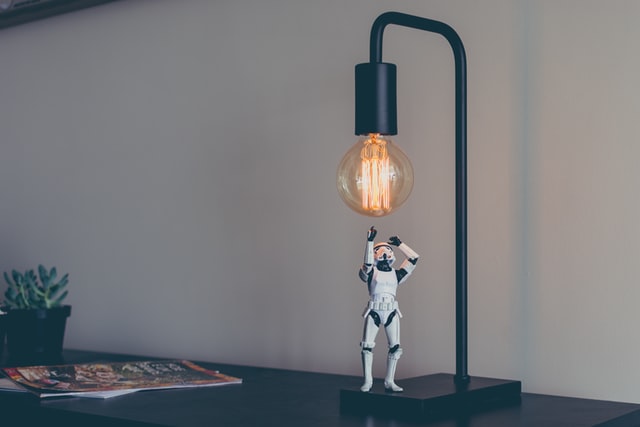 We work with a lot of businesses day in and out. And our family and friends, of course, know this. So I can’t tell you the number of times someone has said to me at a party or event, “I have this crazy idea to do X!” Or “I’ve always wanted to do Y!”

They think their idea is crazy. And it holds them back from moving forward with it.

Because here’s the thing: A lot of the biggest ideas that have changed the world were neglected or dismissed for decades, written off as CRAZY.

We all are familiar with these right? Facebook, Amazon, Apple…

So if you think you have a really great but crazy idea- whether it’s a brand new endeavor or something to work into or expand on in your current business, here’s the #1 thing you should do:

Put together a small team to work on it with you.

Yes, that is the secret!

When you have a smaller group working on something it can eventually lead to what is called “mass acceptance.” This is because in small groups people can focus on radical outcomes, but in larger groups, they focus on individual advancement and perks.

This is actually quite practical advice because when you’re starting out with a new business- start small to test the idea and then build on it as you see it taking off.  Small is not bad! Small is smart!

Also when it comes to your crazy idea there are two big things NOT to do:

So there you go!

If you have a crazy idea - go after it! You CAN do it! Just make sure to follow our tips.

Emily LaDrig is the Chief Execution Officer at Excelerate America, the fun, smart services for businesses looking to level up. Do you have a crazy idea? Share it with Emily  at emily.ladrig@excelerateamerica.com.