Entrepreneurs know that seeing things through new perspectives can change everything. Books can be a resource to do just that. But with so much small biz advice on the market, how do you know which books are worth the read? Ask the Collective!

Nine members answered with book recs that altered their POV and got them thinking about life, business, and everything in between. 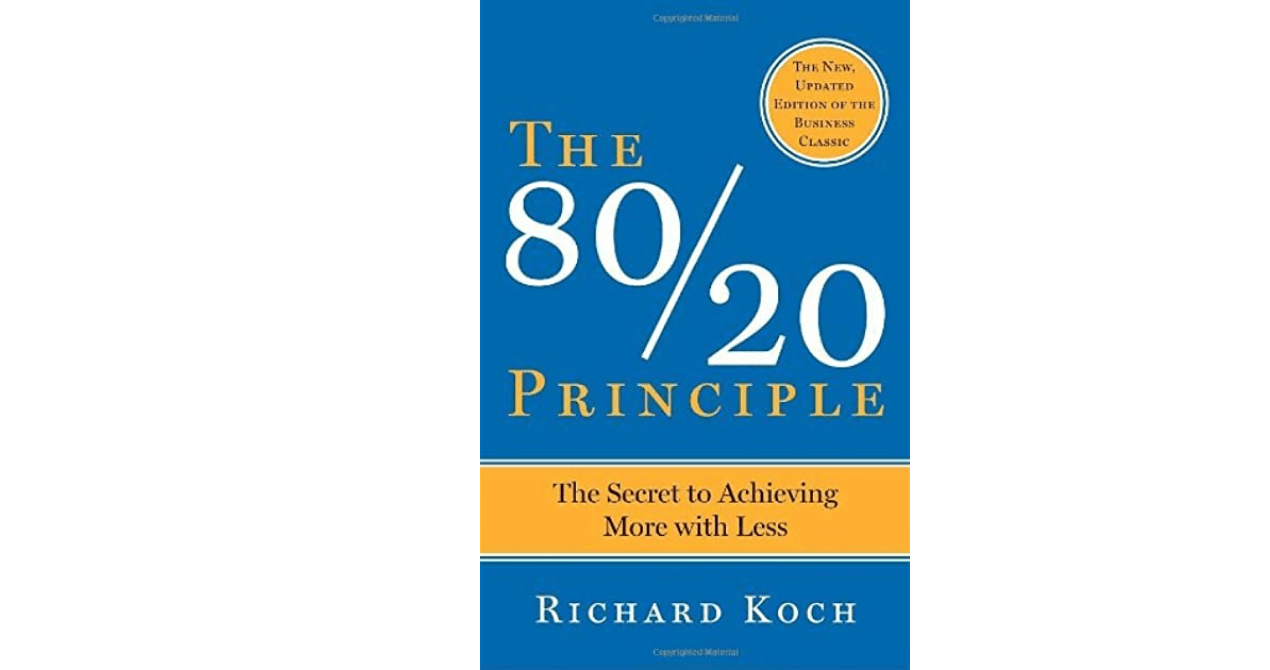 The 80/20 Principle: The Secret to Achieving More with Less
by Richard Koch

Be more effective with less effort by learning how to identify and leverage the 80/20 principle: that 80 percent of all our results in business and in life stem from a mere 20 percent of our efforts. 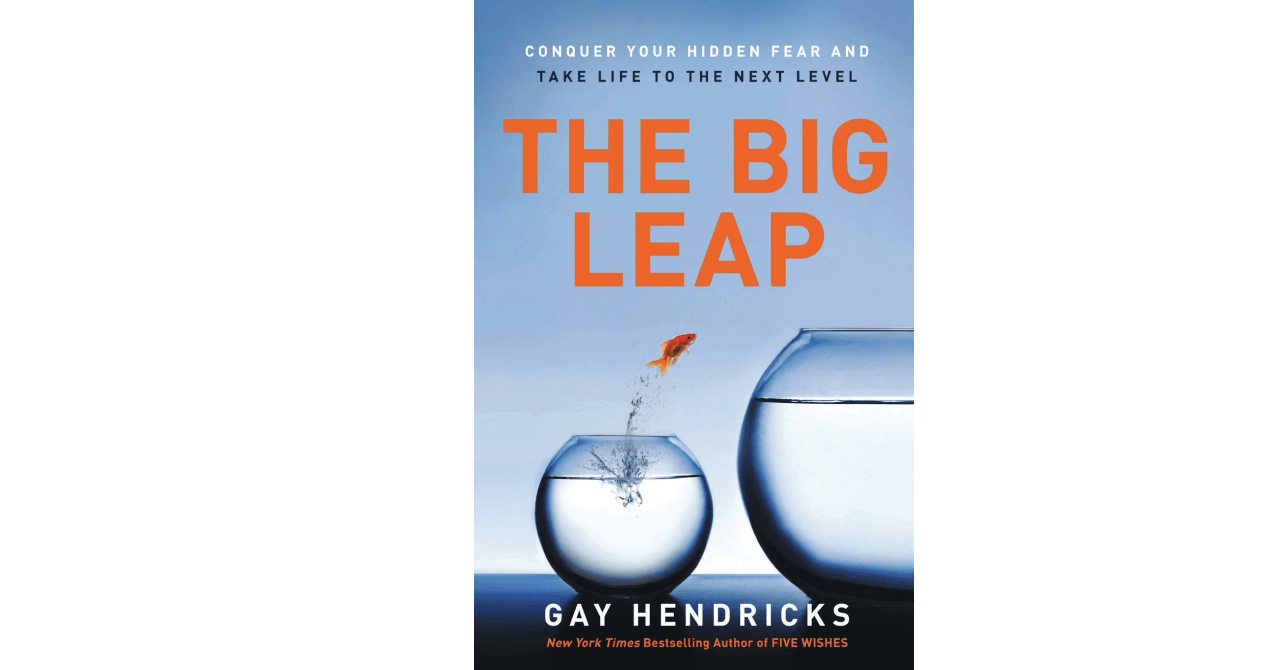 The Big Leap: Conquer Your Hidden Fear and Take Life to the Next Level
by Gay Hendricks 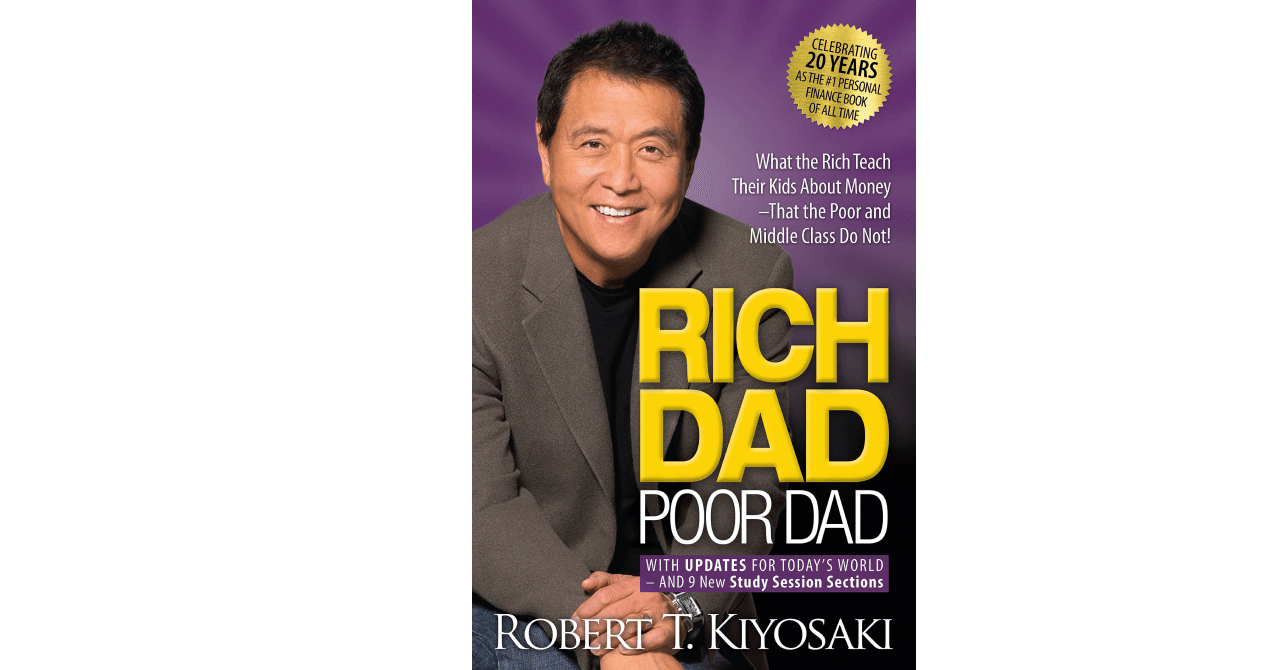 Rich Dad Poor Dad is Robert's story of growing up with two dads — his real father and the father of his best friend, his "rich dad" — and the ways in which both men shaped his thoughts about money and investing. 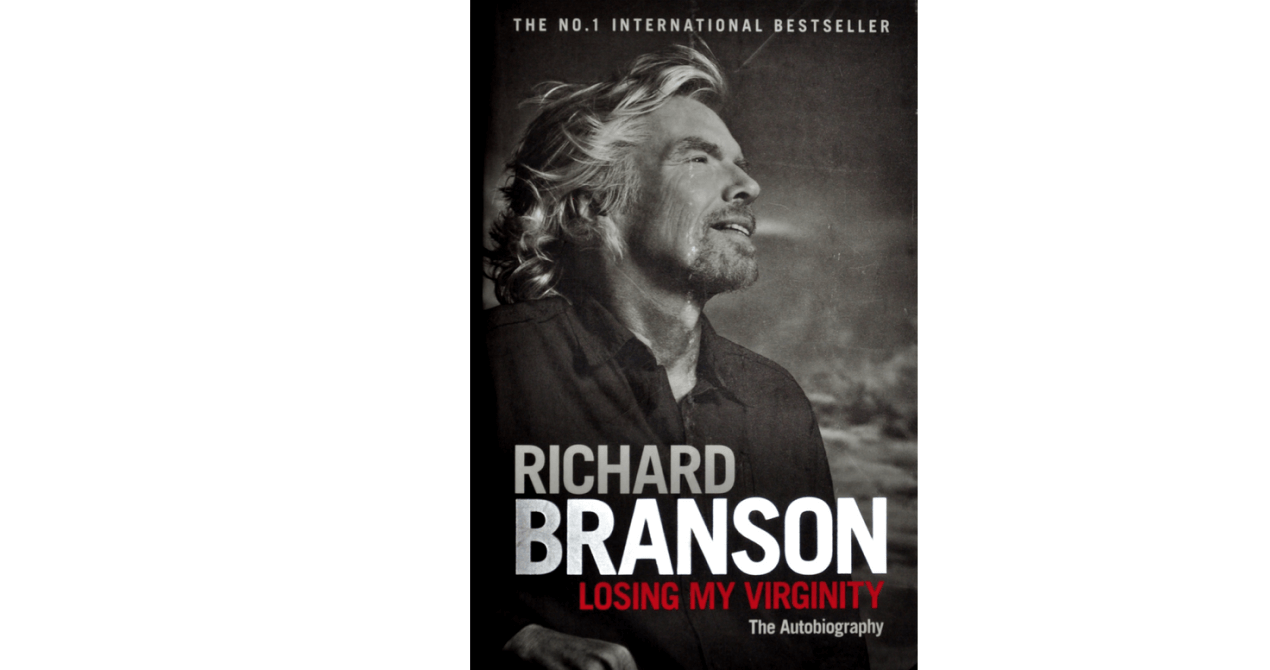 Losing My Virginity
by Richard Branson

In this stressed-out, overworked age, Richard Branson gives us a new model: a dynamic, hardworking, successful entrepreneur who lives life to the fullest. Losing My Virginity is the ultimate tale of personal and business survival from a man who combines the business prowess of Bill Gates and the promotional instincts of P. T. Barnum. 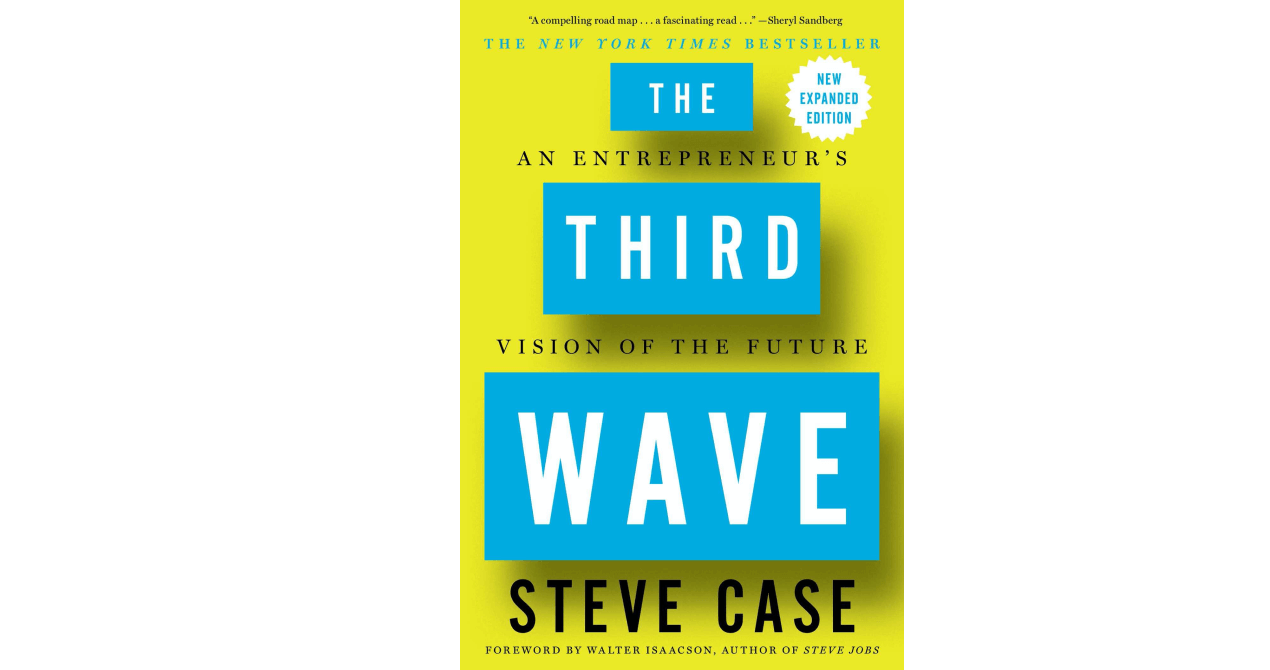 The Third Wave: An Entrepreneur’s Vision of the Future
by Steve Case

Part memoir, part manifesto, and part playbook for the future, The Third Wave explains the ways in which newly emerging technology companies will have to rethink their relationships and offers advice for how entrepreneurs can make winning business decisions and strategies—and how all of us can make sense of this ever-changing digital age. 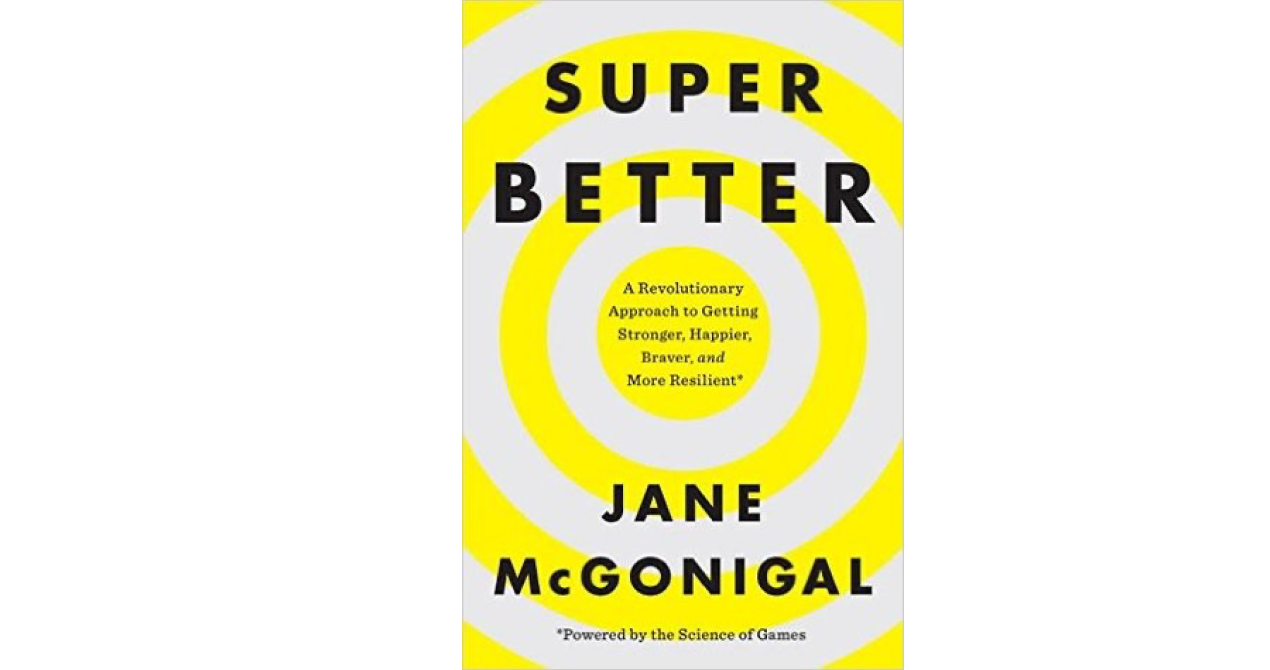 An innovative guide to living gamefully, based on the program that has already helped nearly half a million people achieve remarkable personal growth. As inspiring as it is down to earth, and grounded in rigorous research, SuperBetter is a proven game plan for a better life. You’ll never say that something is “just a game” again. 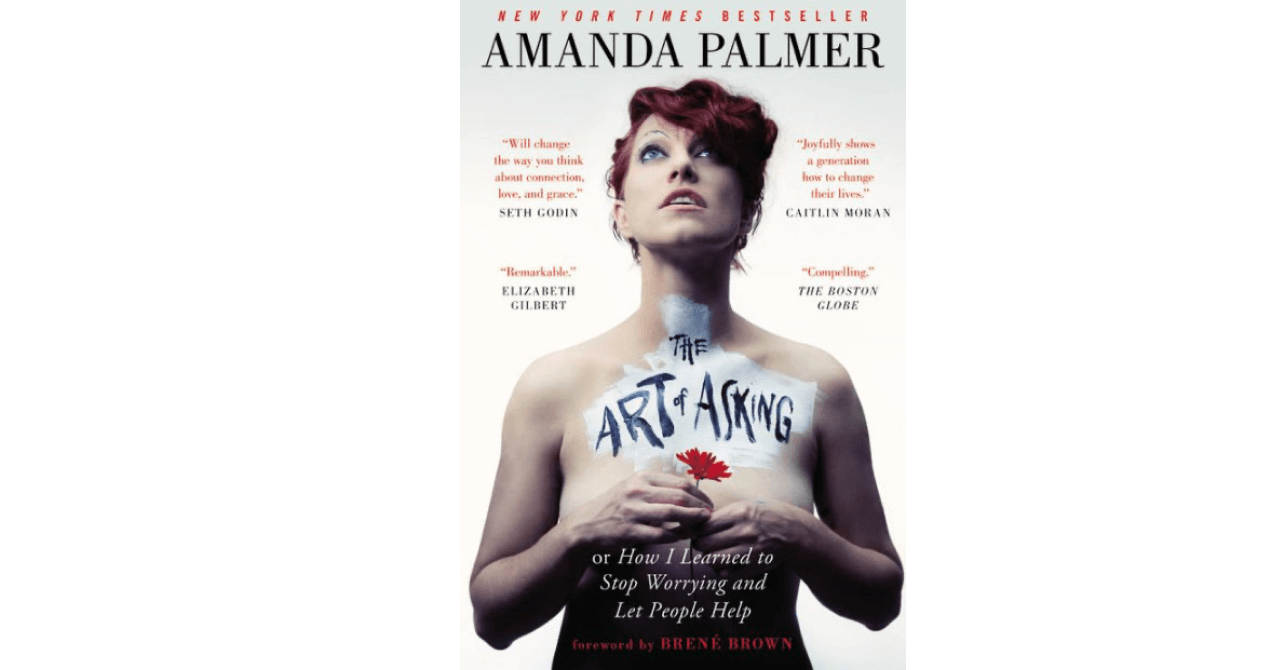 The Art of Asking
by Amanda Palmer

Because she learned how to ask, Amanda Palmer was able to go to the world to ask for the money to make a new album and tour with it, and raised over a million dollars in a month. In The Art of Asking, Palmer expands upon her popular TED talk to reveal how ordinary people, those of us without thousands of Twitter followers and adoring fans, can use these same principles in our own lives. 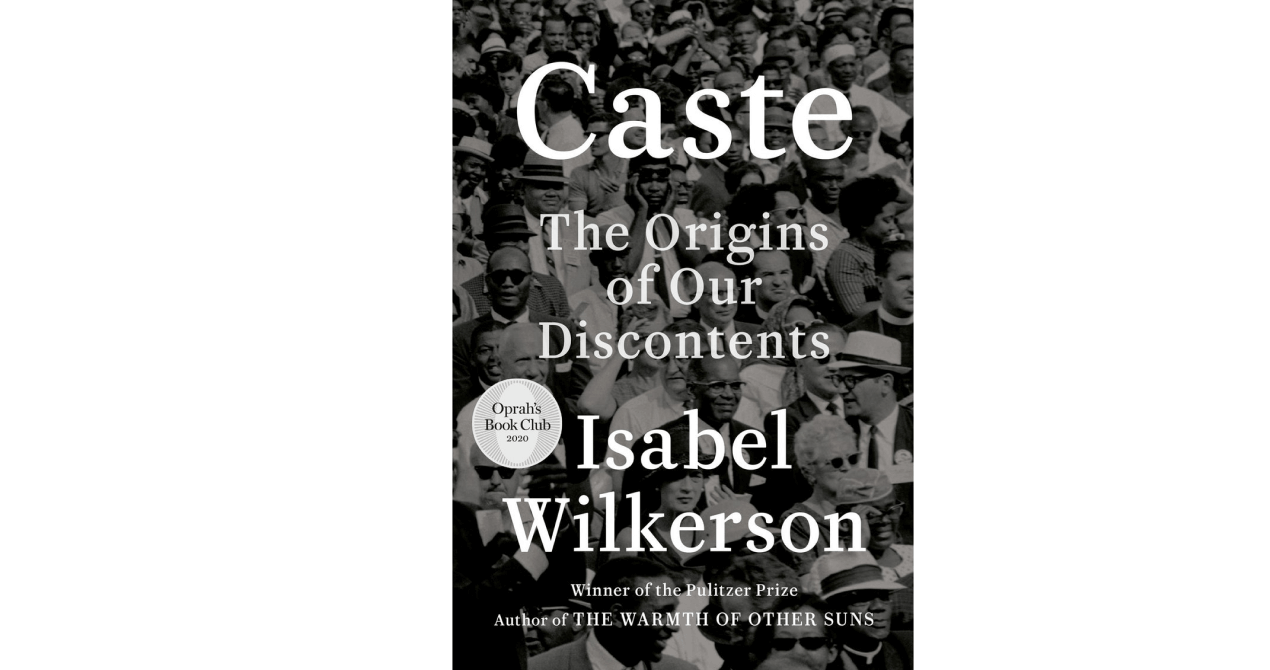 Caste: The Origins of Our Discontents
by Isabel Wilkerson

Beautifully written, original, and revealing, Caste: The Origins of Our Discontents is an eye-opening story of people and history, and a reexamination of what lies under the surface of ordinary lives and of American life today. 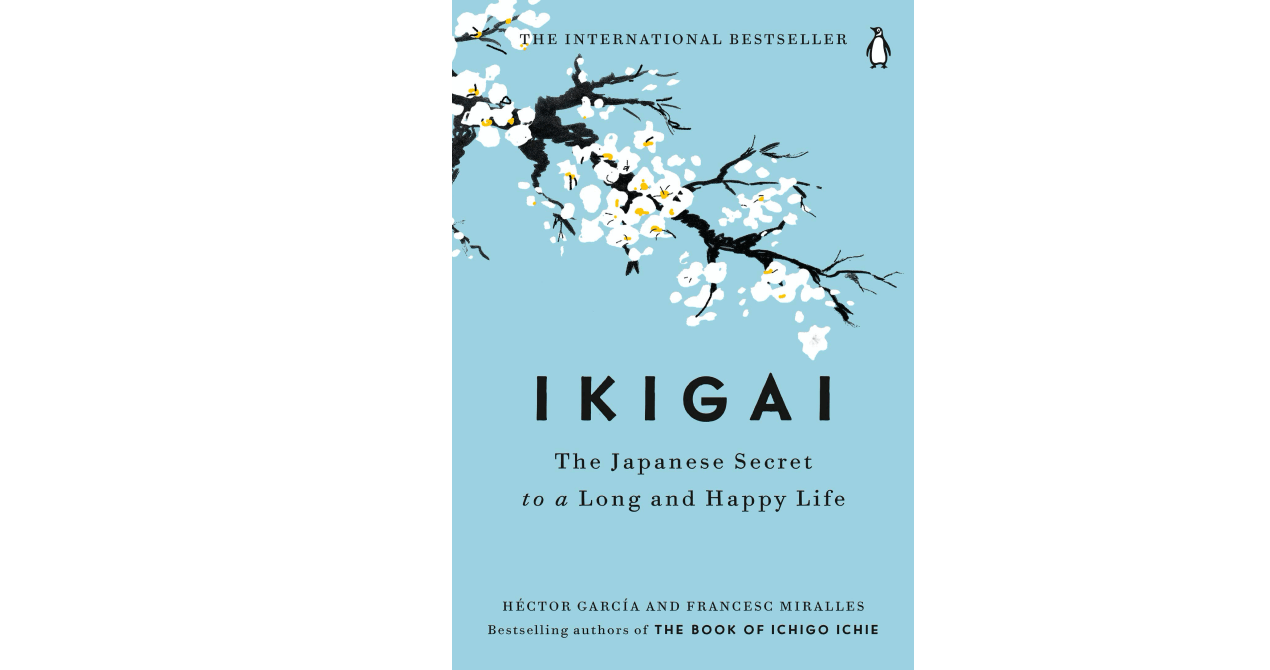 Ikigai: The Japanese Secret to a Long and Happy Life
by Héctor García

According to the Japanese, everyone has an ikigai—a reason for living. And according to the residents of the Japanese village with the world’s longest-living people, finding it is the key to a happier and longer life. Having a strong sense of ikigai—where what you love, what you’re good at, what you can get paid for, and what the world needs all overlap—means that each day is infused with meaning. 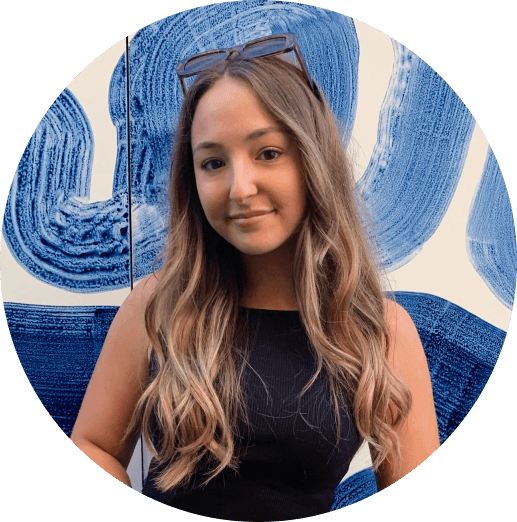 SHARE WITH YOUR PEOPLE
Related Reads
Opinions
Collective talks: 5 takes on motivation
Interview
This entrepreneur pivoted to find his purpose